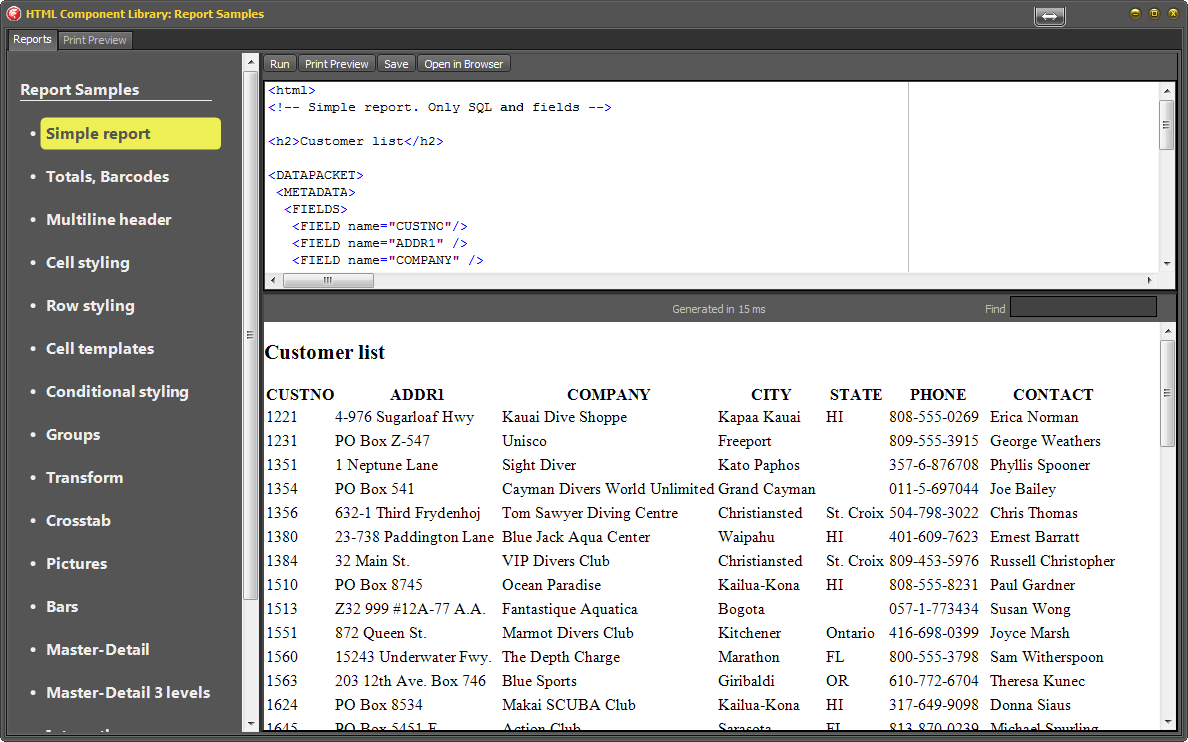 Selection toolbar is not shown on secong monitor.
FMX: caret is not visible when using black theme and transparent background
Text style is applied to br elements when using soft breaks
Text style changed before typing is not applied on mobiles
Incorrect position of add column marks for right aligned table

OnGetParam is not called in charts
Fastreport FMX: error when printing

FreeandNil do not destroy object immediately