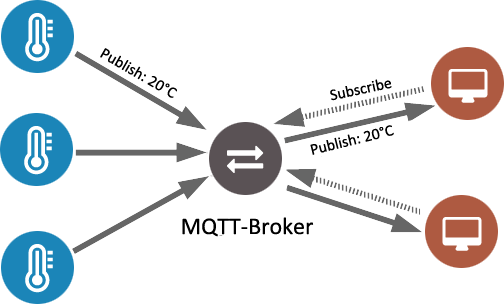 
ONLY FOR PLATINUM MEMBERS