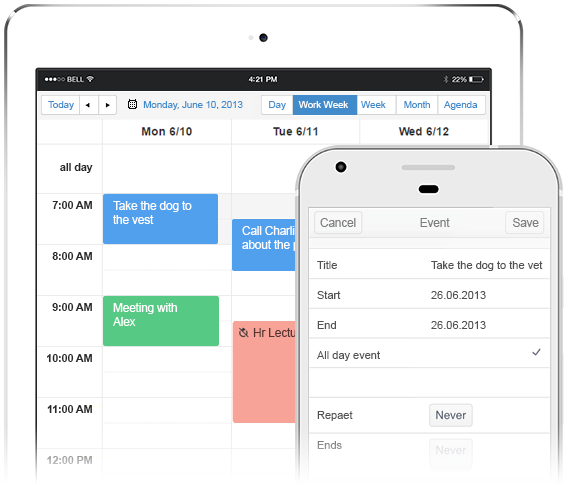 Error is thrown when using setOptions for checkboxes in DropDownTree

Incorrect value is returned for e.task.end in the save event in Gantt (6793)

Grid's column .Exportable(true) is not serialized
Grid Group Paging and Filter Checkboxes aren't compatible
Filter icon not showing on all grids when one of the grids is sortable (6780)
Grid Column.Exportable option not correctly serialized (6635)
Incorrect query when Search panel is used with Grid's GroupPaging (6633)
Sorting grid on infinite scroll (5284)

In PDFViewer, using the execute method to change the pdf width does not update the ComboBox.

SplitButton toggle function within ToolBar has no effect (6784)

Introduced support for inserting transparent images in Net Standard.
Implemented a setting that allows choosing if the fonts should be embedded in the document.

NotImplementedException is thrown when exporting a document with a Type 1 font with custom encoding.
Rows are not drawn if the previous row is split into different pages and has row span.
ArgumentNullException is thrown when importing a document containing Widget annotation with normal appearance dictionary set to null.
The table alignment is not maintained when the table is split into multiple pages.

ArgumentException is thrown when importing an XLSX document with a comment (Note) without an author.
An exception is thrown when converting to PDF and there are cells with a width less than 5.
Conditional Formatting is exported for the active sheet only.
When а document with consecutive dfsx-es is imported, an ArgumentOutOfRangeException may be thrown.