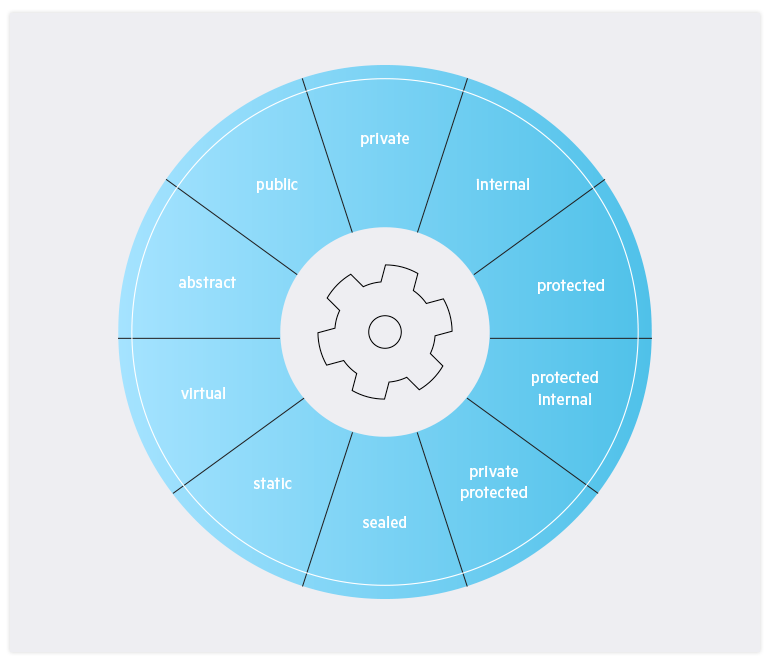 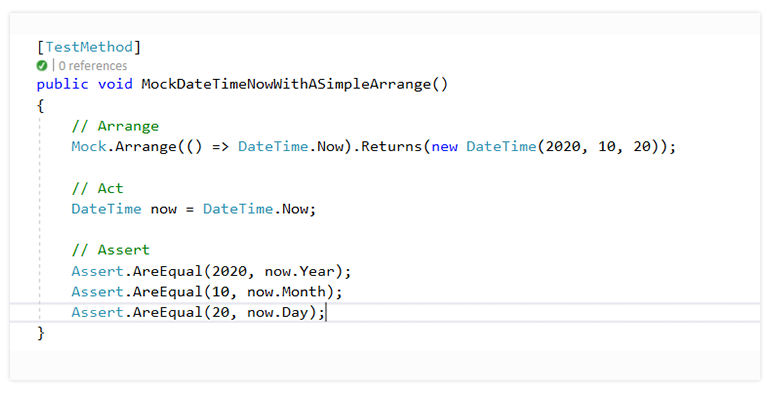 Enabling profiler through JustMock extension on rare occasions causes an unexpected stack overflow.
A breakpoint is not hit during debugging of an async test.
Using a different version of the NuGet package compared to the locally installed product could cause an unexpected error to occur.
Using JustMock.Commercial package inside Visual Studio could lead to profiler issues.
Unable to mock CultureInfo.