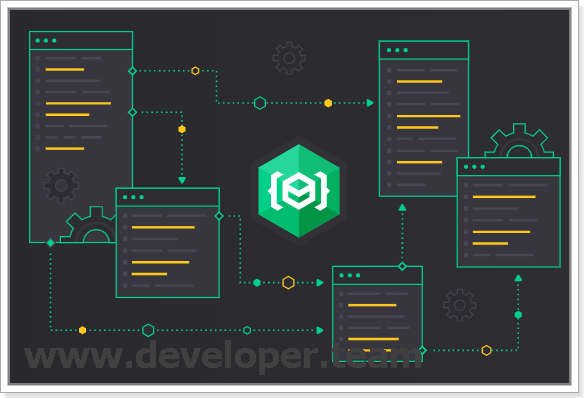 Develop Faster
Design your data access layer visually, via drag-n-drop, and then generate code automatically. Or simply generate a model from a database or vice versa in a couple of minutes.

Do Less Mistakes
Automating data access layer generation helps you do less mistakes in your code. Our code generation templates are used for years and utilized by hundreds of users.

Professional Tool
Devart develops solutions for .NET Data access for 15 years, and our ORM designer is 9 years on the market. It is a professional tool, created by experienced developers and designed to make you more productive.

Visual Designer for a Variety of .NET ORMs
Entity Developer can help you design models for various .NET ORMs in one unified interface. You can get support for all ORMs in one tool, or you may purchase a separate edition, working with one of the supported ORMs.

Wide Mapping Support
Edit nearly any kind of mapping for all the supported ORMs visually.

Database-First Approach Support
Easily generate a model from a database and apply database changes to the model. Switch to model-first whenever necessary.

Generate a model from a database in a few clicks
Apply changes of the database schema to the model
Configure generation with lots of various options
Flexibly configure naming of generated classes, members, and methods
Get from database to ready-to-use code in minutes

Model-First Approach Support
Create a model and then generate a database from it automatically. Apply model changes to the database without losing data where possible.

Generate a database from a model in a few clicks
Specify a default set of properties to be added to each new entity
View, select, and apply model changes to the database
Flexibly configure naming of generated tables and columns

LINQ Query Execution against Models
Execute LINQ, Entity SQL, or HQL queries (depending on the ORM used) without the need to finish your application.

Custom Templates Support
Even if the standard Entity Developer code generation is not enough for you, you can achieve virtually anything by creating your own custom templates, even generate code for other programming languages.