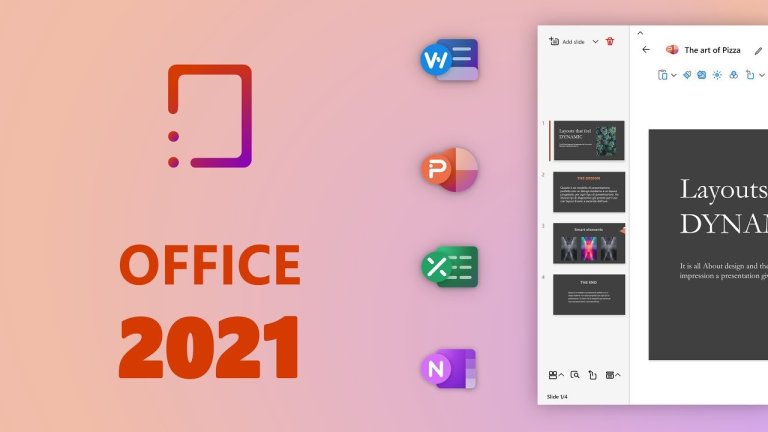 Microsoft has officially announced the availability of the final version of its Office 2021 release for Windows and Mac users. Following the release of the preview version in the first half of this year, the product has been refined and is now available to users. Office 2021 includes updated versions of apps from the suite, Word, Excel, PowerPoint, Outlook, Access, and Publisher.

The creation of this office installer was inspired by Abbodi1406's script.
From installer to activation was his authored script.
The activation script might not be flagged by any anti virus but the creation of those that I mention in the install note will be block by antivirus.