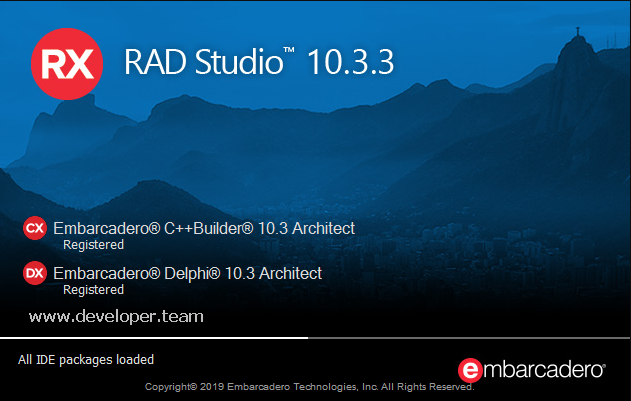 Are you ready to design the best UIs of your life? Our award winning VCL framework for Windows and FireMonkey (FMX) visual framework for cross-platform UIs provide you with the foundation for intuitive, beautiful user interfaces that wow on every platform: Windows, macOS, iOS, and Android.

Single Code Base
Create apps for all platforms with less coding effort. Write once, compile everywhere.

Cloud
RAD Studio has an HTTP and a REST client library, available on all platforms, to invoke REST services and even specific AWS and Azure components 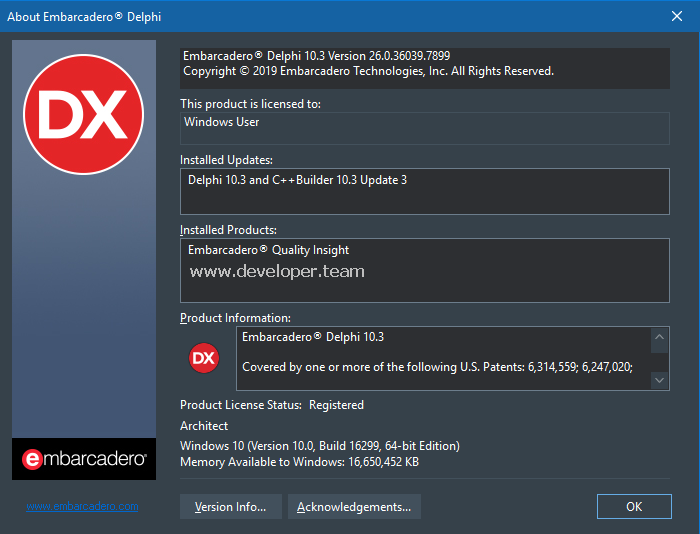