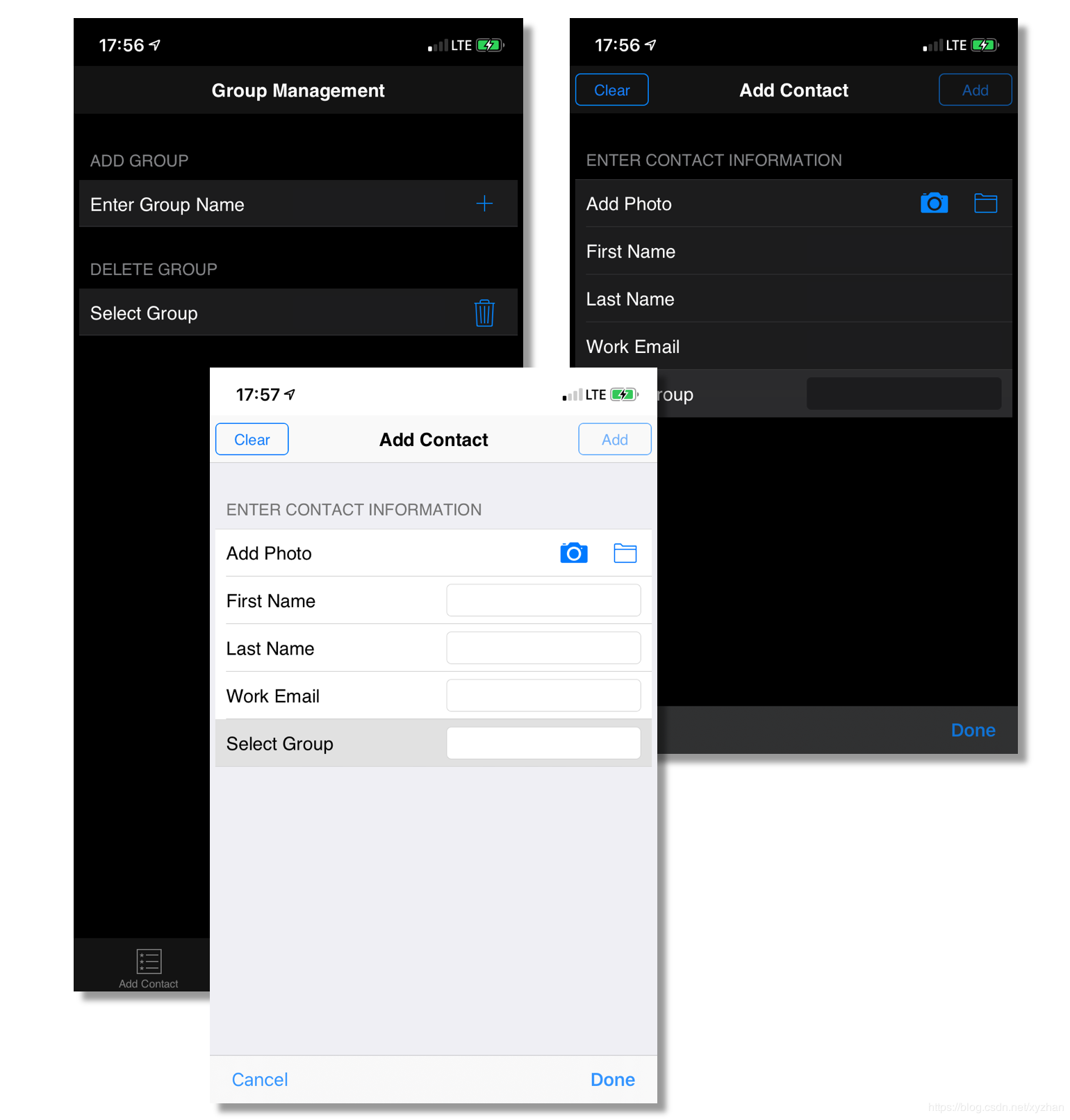 Many software applications today provide the option for switching between a light and dark theme, including Delphi and C++Builder. Dark themes provide a better experience for users who like to work at night or in low light environments.

With iOS 13, developers can choose to support either light or light and dark application theming when building their application. When providing support for both, end users can change between themes at will through the new iOS 13 system setting.

In RAD Studio 10.3.3*, we will offer Dark Theme support for our Delphi and C++Builder customers. This will include support for detecting the user’s iOS setting and automatically switching between the dark and light theme without requiring an application restart. Developers will also be able to limit their application UI to just the light theme if they wish, by adding a new key in Application > Version Info.

If a developer doesn’t specify the key in Version Info, customers will see either the dark or light theme, depending on the iOS setting on the user’s iOS 13 device. The enhanced support in 10.3.3 also extends to the system status bar, providing support for both themes.

In 10.3.3*, we're introducing Dark Theme support for inbuilt FireMonkey controls on iOS. For developers using components such as TEdit and TSwitch that support native presentation on iOS alongside FMX style rendered controls (using the default platform style), the application UI will automatically get rendered with either the light or dark theme on iOS 13, depending on the end user’s iOS setting.