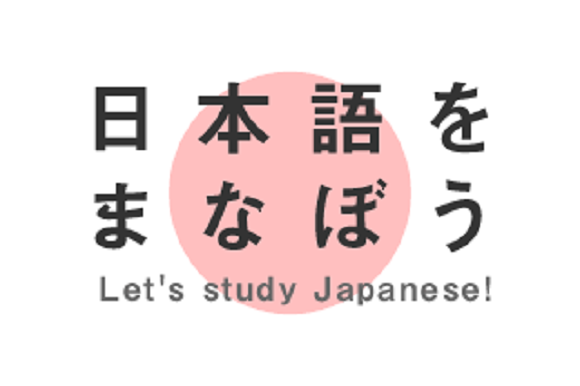 This patch addresses the following issues:

RSP-27035 Using TActionManager or TPopupActionBar gives error, "F2613 Unit 'IDETheme.ActnCtrls' not found."
Using these action controls caused an internal IDE unit to be added to the uses clause of the form on which the component was placed. Since this is an internal unit, the code would not compile. Entries added the uses clause when a component is placed on a form are generated from RTTI from the classes and properties for each component; the error here was that the IDE also uses the action controls and set a value at runtime, and the automatic dependency walk found a reference to an internal unit and added that to the required unit list.

Localization Patch
There were a number of issues in the Japanese, French, and German localisations of RAD Studio.

There are actually two different patches, depending on the language you have installed: French and German (2.2MB), and Japanese (82MB.) These are split up by download size; you can install both if you need to.

Full installation instructions are located in the readmes located in each download.