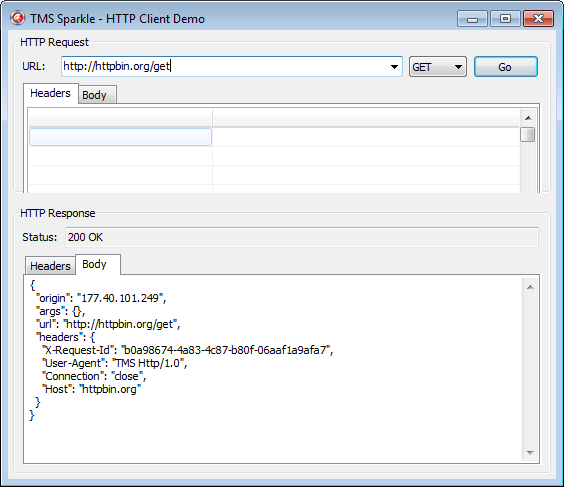 v3.21
New : TTenantMiddleware.DomainMap property now allows choosing the tenant based on the requested domain in URL.
Improved : BREAKING CHANGE JWT is now requiring secret with a minimum size. If you use a secret that is smaller than the minimum size, you should set JWT Middleware property TSparkleJwtMiddleware.?Skip?KeyValidation to True.