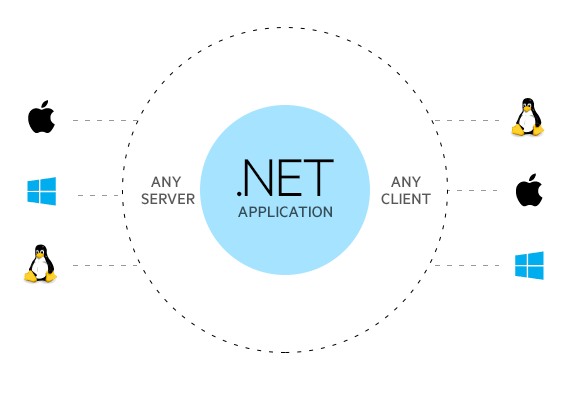 Change event is not triggered, if text() method is used, and when Clear button is clicked to clear the selection
Click on associated Label with ComboBox, Multiselect and MultiColumnComboBox does not focus the input

DatePicker calendar is not refreshed after clearing value in picker

DatePicker calendar is not refreshed after clearing value in picker
The popup.appendTo option is missing for the TimeView popup

Difficulty grouping a grid with a touch and mouse device

Sortable settings are missing from the MVC wrapper
Aggregates are not calculated correctly when dataSource.inPlaceSort is enabled
Grid editing in InCell edit mode does not accept new values on mobile devices
Grid.pageable.alwaysVisible=false make the pager appear by default and disappear when it's not needed.
Difficulty grouping a grid with a touch and mouse device
Wrong column is auto-resized after auto-resize and columns reorder is performed
autoFitColumn() does not calculate properly the width of the first Grid header to be collapsed in Safari
autoFitColumn() does not calculate widths properly on IPad when there are icons in the header
Grid should measure group and hierarchy columns' widths when showing and hiding other columns

Mobile ListView it does not scroll in iOS13

Click on associated Label with ComboBox, MultiSelect and MultiColumnComboBox does not focus the input

MultiSelect selected tags cannot be removed through tag's delete button in iOS 13 Safari
MultiSelect with autoBind false replaces its value with the one set in its options
Readonly state is not removed from Kendo MultiSelect on calling the readonly method
Click on associated Label with ComboBox, Multiselect and MultiColumnComboBox does not focus the input

PivotGrid Configurator messages should not be draggable

Mobile Application with nativeScrolling does not scroll on device with iOS 13.1

Smaller than expected height of not async Upload in Office365 theme

Dates and Numbers are not serialized correctly with WebApi

Spreadsheet Toolbar(false) does not hide the Toolbar.