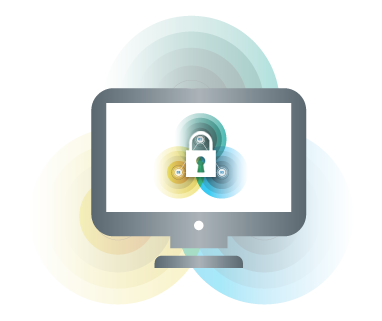 Uniform & Extensible Design
Very easy to use, with a uniform, intuitive, and extensible design. Common component interfaces across platforms and technologies.

Blazing Fast Performance
Based on an optimized asynchronous socket architecture that has been actively refined for more than two decades.

ActiveX Controls optimized for the Internet. Smaller, faster, and without dependencies on external libraries. The edition of choice for distributed ActiveX or COM supported Internet applications.
ActiveX

Warning! You are not allowed to view this text.
Misc. Development / DotNet / Delphi
Tweet