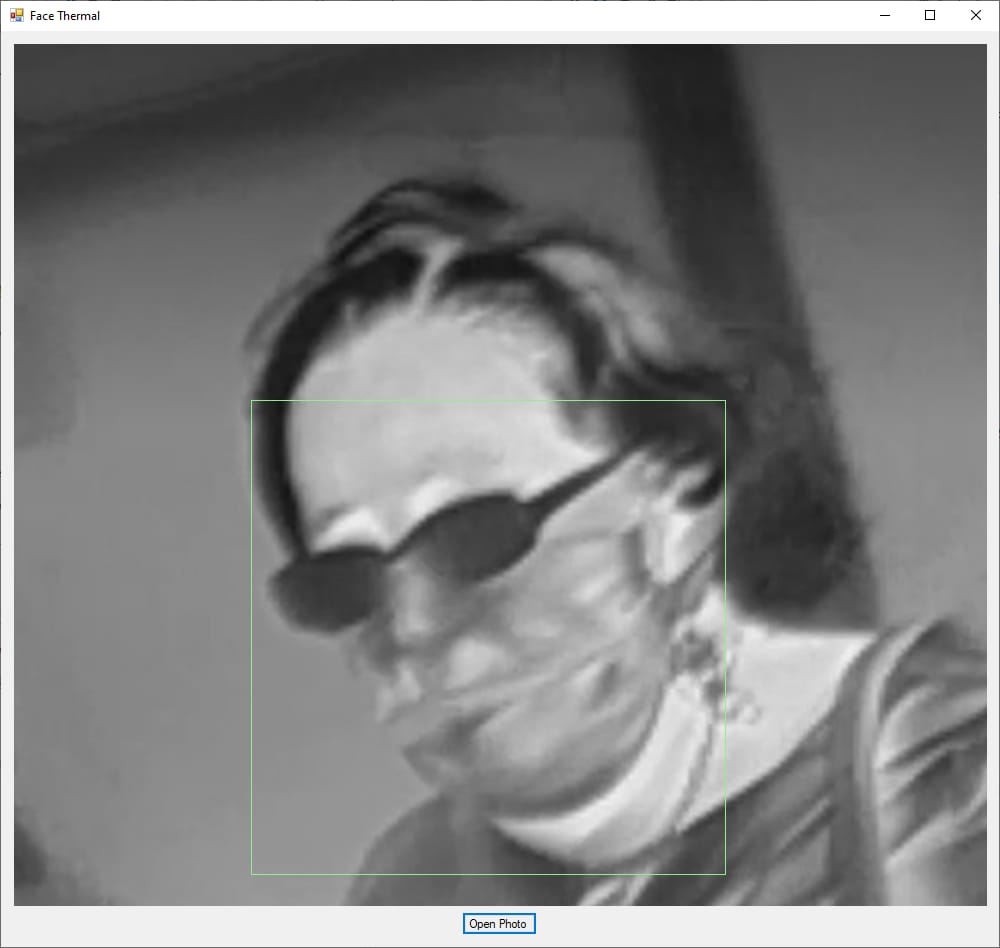 Warning! You are not allowed to view this text.
Misc. Development / DotNet / Delphi
Tweet