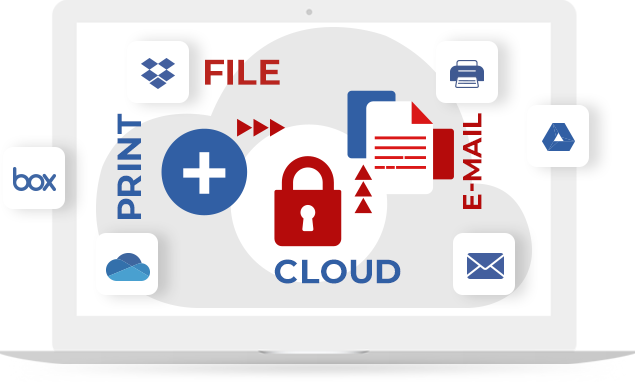 With FastReport.Net, you can create application-independent .Net reports. In other words, FastReport.Net can be used as a standalone reporting tool.

Includes powerful visual report designer for creating and modifying the reports. Your application can run the designer from the code.
Includes online report designer for ASP.Net (only in Enterprise edition)
Connect to any database, use any of its tables or create queries
Add dialogue form(s) to your report to prompt for parameters before running a report
Using built-in script you can manage the interactions with dialogue form controls and perform complex data handling
Finally, view the result and print or export it to many common document formats

Connect to any database, use any of its tables or create queries
Add dialogue form(s) to your report to prompt for parameters before running a report
Using built-in script you can manage the interactions with dialogue form controls and perform complex data handling
Finally, view the result and print or export it to many common document formats

FastReport.Net is written in C# and contains only managed code. It is compatible with .NET Framework 2.0 and higher. .NET Framework 1.x is not supported
Full source code is available. FastReport.Net can be customized to suit your needs
Object Map. You can add geographical maps to your report.
Support the clouds. FastReport.Net can save reports to one of three services: Google Drive, DropBox and SkyDrive.
Reasonable price and licensing policy. At a reasonable price you get a full-featured reporting solution with royalty-free runtime report engine and a designer!
Extendable FastReport.Net architecture allows you to create your own objects, export filters, wizards and DB engines. If existing features are not enough for you then extend them!
Supports RDL format - import and export. RDL vs. FastReport.Net comparison table
Imports Crystal Reports templates. Crystal Reports vs. FastReport .NET comparison table.
Very compact and really Fast!

Version 2021.2
---------------
[Engine]
+ added HiDPI support
+ added CountDistinct aggregate function (report totals and Matrix object totals)
+ added support of TLS 1.2
+ added new 2 types of UncheckedSymbol for CheckBox
+ added the ability to disable loading of XML and CSV data locally
+ added ability to load XML data source by URL
+ added possibility to change font for east-easian languages in Word2007-export
+ added functions of converting numbers to words for Polish language
+ added universal package for Windows, targeting .NET Framework 4.x, .NET Core 3.1 and .NET 5
* optimized copying streams in some cases
- fixed a bug with incomplete copying of the matrix when copying the report page
- fixed bugs when importing DevExpress reports
- fixed bugs when importing RDL reports
- fixed a bug when a band with the FillUnusedSpace property enabled was not displayed again, although there is enough free space
- fixed bugs when importing List and Labels reports
- fixed a bug where the AutoSize property for SvgObject did not work correctly
- fixed a bug with TextObject.AutoShirnk=FontSize when TextObject's size is very small
- fixed a bug with incorrect TotalPages variable value when it used in VisibleExpression
- fixed a bug with converting RichText when RichObject.Text is null

[Designer]
+ added ability to copy data source
+ added import of DevExpress reports saved in XML format
+ added the ability to add text and pictures by dragging and dropping them from the browser
- fixed a bug with adding a barcode, leading to creation of a barcode with the wrong type
- fixed a bug when dragging from functions created a NUD and an empty TextObject
- fixed a bug when the RichTextBoxControl was not rendered correctly in the dialog workspace
- fixed scaling issues in the WelcomeForm and Wizard windows
- fixed SberbankQR tab in barcode editor
- fixed a bug with copying an object, when an object with the same name was created

[Preview]
- fixed a bug leading to System.ObjectDisposedException when re-preparing the report