TVideoGrabber is a video capture / media player component for developers working with C#, VB, C++, Delphi, C++Builder, and ActiveX-compatible development tools. Powerful and simple to use, TVideoGrabber will help you to save time, money and effort to include video and/or audio capabilities in your project. TVideoGrabber captures and records video and audio streams from HD USB webcams, USB analog capture devices, IP cameras, HD cameras and camcorders, screen, as well as from set of bitmaps used as video source.
Delphi / DotNet / Misc. Development
Read more

Localizer is a set of Delphi wizards and components which make your applications really multilingual and helps you to translate your programs to other languages. It can work with any string resources in your project: properties of components on the forms, resource string constants, VCL messages and the messages from third-party packages. The support for additional languages can be added without recompilation of the project, even by your "end users". Localizer is compatible with all Delphi or C++ Builder versions starting from 6.0 and higher (including the latest Delphi XE5). Version 3.x of Localizer can be used with Delphi 3-5 as well.
Delphi
Read more 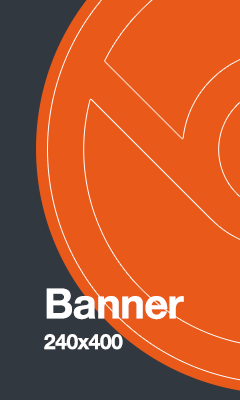